TO is an adaptation of the manga “2001 ya Monogatari” (released as “2001 Nights” outside Japan), specifically the “Symbiotic Planet” and “Elliptical Orbit” chapters. The manga’s story revolves around mankind’s voyages into space, describing the possibilities we might face, and the challenges mankind may encounter during this undertaking. Some screencaps after the jump.

Some screen caps of the trailers on the website: 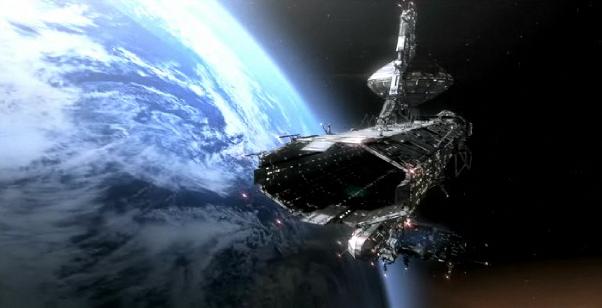 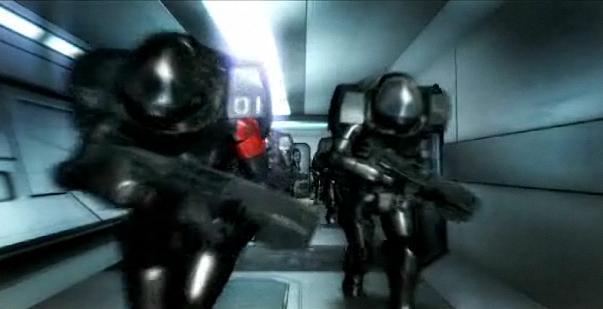 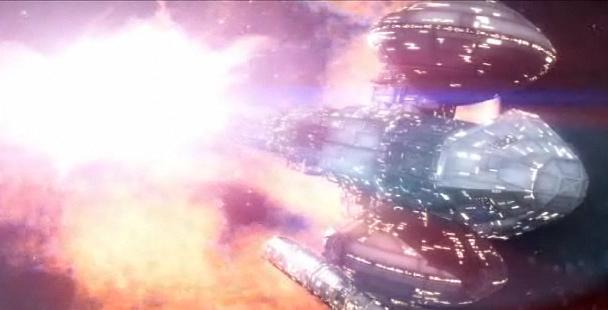 The film looks quite promising, and the director has a number of good movies under his belt. His last animated work, Vexille was enjoyable to say the least with lots of mecha action and well done fight sequences, and the reception for Appleseed seems to be quite positive as well, so there’s quite a lot to look forward to with this great looking title. The trailers on the official website show a lot of power suits, guns, and space stations, which can be accessed in their movie section.