Thexder Neo, a re-make of the original Thexder game, which can be described as sort of a Macross platformer (Transformable mech in a platformer game) was announced by Squarenix to be released over PSN worldwide on 1st of October for the PSP platform. While a relatively obscure title these days, the original Thexder was apparently a huge hit for home consoles back in the mid-1980s which led to a sequel called Fire Hawk: Thexder the Second Contact, and remakes for the Windows 95 OS.

To those who are curious to how the original Thexder played, here’s a gameplay video and a screencap of the original title: 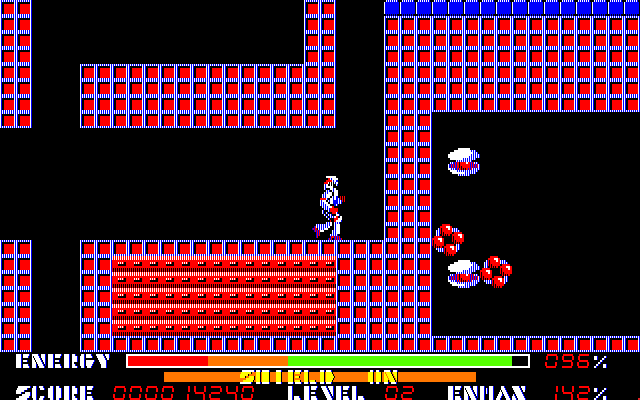