Here’s some interesting Armored Core related news, someone decided it was high time to move the game onto the PC platform. A person going by the name of Moodydave is currently developing a fan-made Armored Core game for the PC using the Unreal 3 development kit, and will be releasing it for free when the time comes. The story seems to be a mix mash of the various generations of Armored Core as taken from the Moddb page:

Set in the distant future, the majority of Earth has been destroyed by the Great Destruction, the terraforming of Mars by Zio Matrix has been put into Chaos by “The Frighteners” and the surface that mankind once thought would be within reach has been destroyed by “The Alliance”,”Vertex” and “The Ancient Weapons”. With hardly anything left mankind yet again lives below the surface dreaming of a future without war, but in reality can that dream by realized?.

More details and pictures after the jump:

As of the moment, the author has made detailed 3D models of various PS2 AC weapons which can be viewed here. or the Karasawa model video here:

A little more recent development is adding a VOB to an LR generation AC as shown: 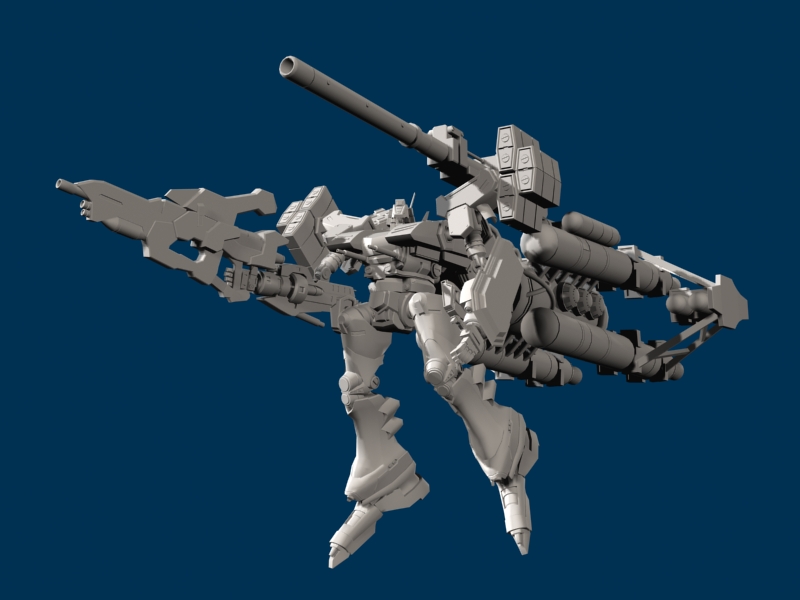 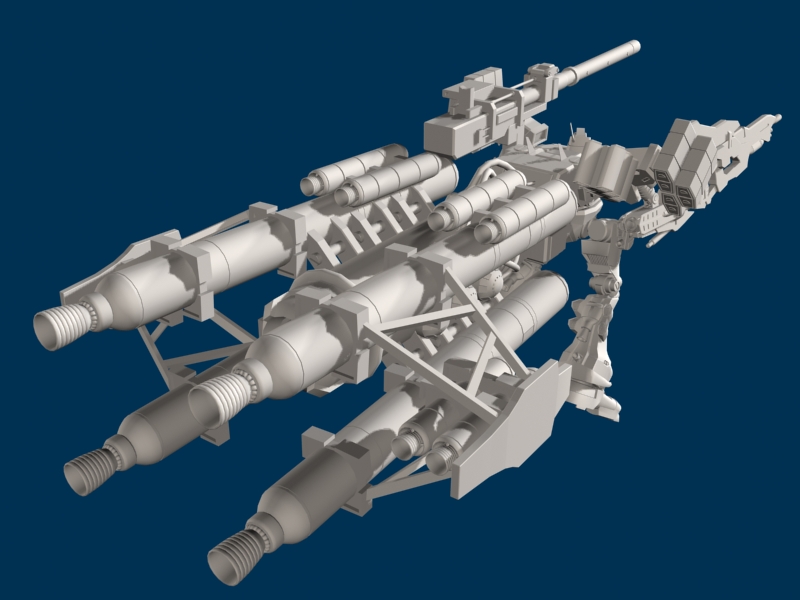 Only time will tell if this mod project pushes through, or is left in the depths of obscurity like many mods in development. One thing’s for sure, we’ll be keeping a close eye on this mod’s development, if completed we might be able to see the very first Armored Core game for the PC. You can visit the project page in moddb or the game development blog for further updates.