One large entertainment deal has been announced recently, as The Disney Company decides to buy Marvel Entertainment for a total of $4 billion USD. This means that Marvel Entertainment’s famous and iconic characters such as Captain America and Wolverine can and may co-exist with equally iconic characters such as Donald Duck and Goofy. What it means for us gamers, is the chance to see more berserk cross-universe games like Kingdom Hearts with Marvel characters, and maybe succeeding Marvel Ultimate Alliance games featuring a couple or so Hidden Mickeys.

Under the control of Disney, which is known to have a family-friendly disposition, the next issue of Marvel Comics may look something like this: 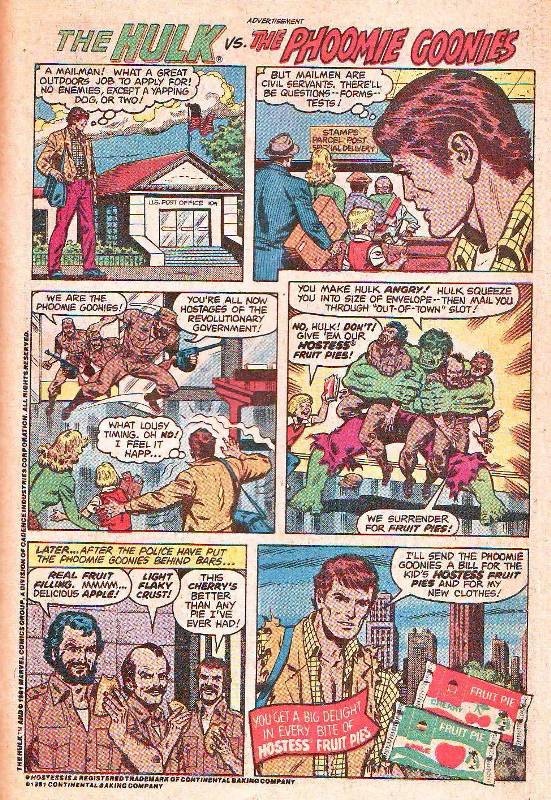 What’s next? The Thing’s arms are made of Play-Doh?

Thanks to Trace-02 for finding the Hulk comic.