New screenshots showing what a global conquest map for AC5 is gonna look like. Start fantasizing about your dreams of global domination people. From our expert intelligent tactical Goat, he deduces that it will be a multi-faction war instead of the usual 2-3 factions fighting as in the previous AC games. Mercenaries themselves will have territory, but we’re a bit worried that the lack of an overarching corporation might damage the story, which isn’t much of a loss as AC’s story wasn’t one of its strengths. 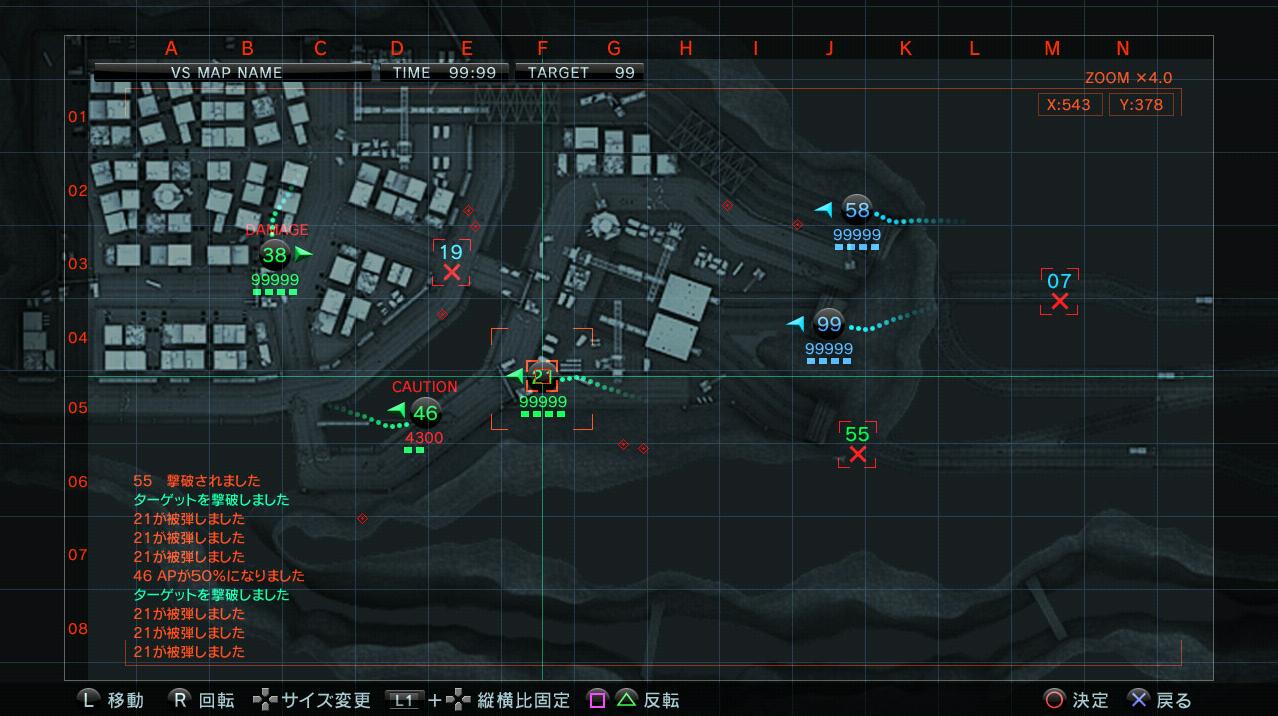 Given that one of the participating players will be an operator for the team, controlling some sort of UAV probably for organizing tactics, offering fire support, maybe they can shoot it down too to disrupt coordination among opposing team members. Our knowledge of Japanese is squat, so we don’t really know if this is a tactical map or an in-game mini map of some sort.