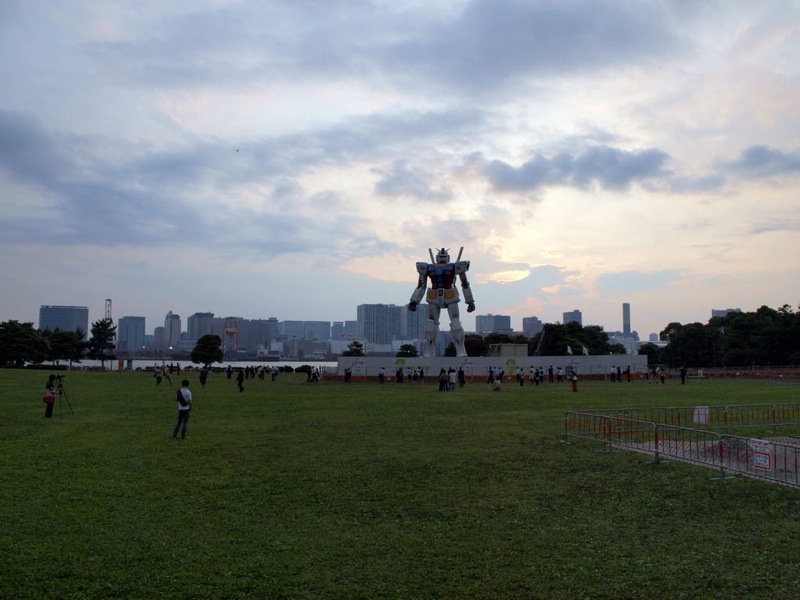 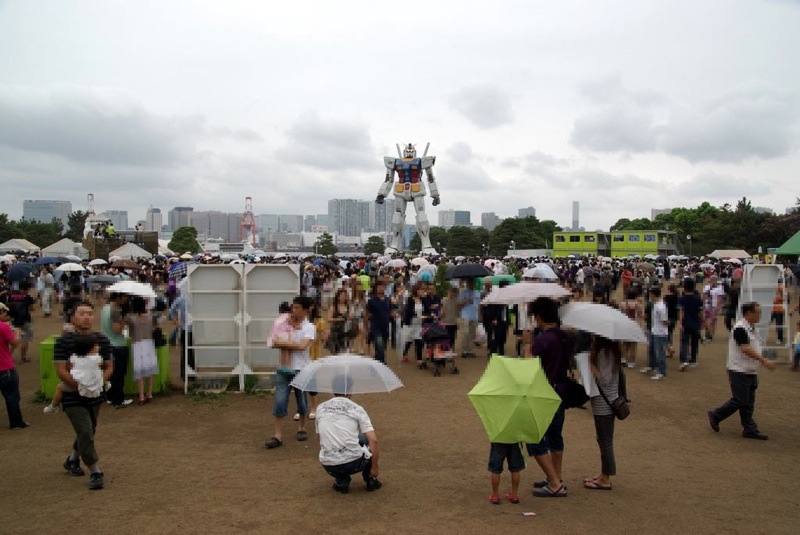 While the practicality of giant robots in real life combat is still heavily questioned, few will doubt of their ability to draw in large crowds and become significant theme park attractions. Of course, it will depend on the popularity of the robot itself, and there will be those big footprints to cover up after they’ve done their business.

[via: Kotaku and Japan Probe]