A Nest for Ravens

Armored Core has always been something of a niche catering to the already-niche genre of mecha simulation. The Armored Core trilogy for the PS1 provided mech fans everywhere with the rare chance to build and battle with their very own customized mechs. As players got to know the game better, their skills improved along with their ability to design ACs. It got to the point where bashing the AI rankers wasn’t enough any more and nothing other than an equally skilled human opponent would suffice for competition. But as most AC players surely realized, finding people to play against, let alone skilled ones, was just as challenging as learning to play Armored Core itself.

In their search for others to play against, many Armored Core players turned to the internet, which allowed them to communicate with players that they otherwise wouldn’t have been able to meet. In the early days, some AC communities actually started as mailing lists before moving on to more sophisticated message-board systems. Pilot directories, where players posted their contact details and simply hoped for a call, were also common. The information that was shared back then was mostly textual since internet connections were still too slow or nonexistent. The point is that even with this convenient means of exchanging information already in place, people still had to actually meet up somewhere in real life to get to play.

As far as the English-speaking Armored Core community went, enthusiasm was probably the highest in the time between Another Age and Silent Line. Several community forums had already sprouted, and various tournaments were held regularly. Technological improvements also allowed for easier recording, uploading, and downloading of match videos, though they were still difficult to come by. But still, the community seemed healthy as a whole.

Armored Core: Nexus eventually came and brought along some radical changes to the game and to the community. It was a low time because it frustrated a lot of the long-time players while actually making it even harder for newer players. Ninebreaker didn’t help much, and Last Raven didn’t look any different to those who already felt burned. As those that stuck around found out though, Last Raven did rekindle the Armored Core spirit from the days of Another Age and Silent Line. But was the damage done already too great? 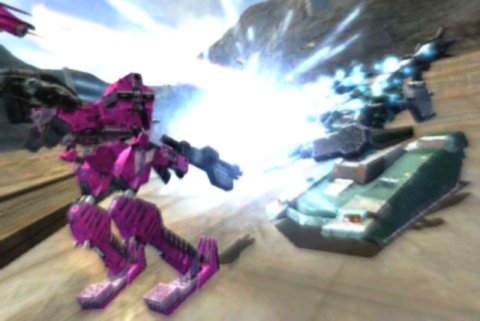 Armored Core: The Next Generation

The release of newer consoles saw with it the arrival of the most radical Armored Core iteration yet: Armored Core 4. The game introduced many changes that made it more accessible to a wider audience — a gameplay overhaul, multi-console release, and online play (finally!). But upon further reflection, these may have actually been dual-edged swords for the community.

The changes made to the gameplay allowed a newer generation of players to get into the action; but it also alienated much of the older fanbase. Many of the older fans actually felt that aside from the designing aspect, it played like a totally different game.

Releasing Armored Core on both the PS3 and the Xbox 360 was another thing that seemed like a good idea at first. Of course it was a good idea from a commercial standpoint because either side could still buy and play the game. But from a community perspective, it was divisive. Frame rates and overall lag actually differed between the two versions, and neither could play with the other online. An already-divided community was segmented even further.

It’s somewhat ironic that the (legit) online play that AC players always wanted probably dealt the biggest blow to the community yet. Any AC player with a decent internet connection could finally go online to go up against anyone that was also on and willing to play. Unfortunately, though online play probably worked well in the low-ping environment of Japan, the same just couldn’t be said for the rest of the world. The game simply lagged too much to facilitate any legitimately competitive environment. For something that should have reinvigorated and united the community, why is it that most AC message boards started dying out around this time? 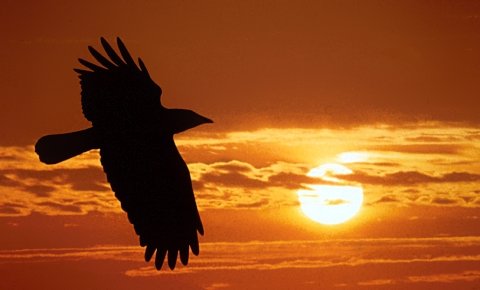 With online play in the most recent Armored Core games, people no longer had to meet up just to get a round of AC. But it was actually in meeting up like they did that the older generation of AC players were able to develop real-life friendships — friendships that simply wouldn’t have developed in an online game lobby. Even with dwindling membership and a diminished interest in Armored Core, the fact that many members actually know each other is a major reason why many AC message boards still exist today.

Online play has relegated the opponent into a faceless enemy that simply has to be defeated, rather than as a partner to learn the game with. Now, with Armored Core seeing more player-versus-player activity than ever before, why is it that the community has never been so silent? The impersonal nature of cyberspace may just be what is eating away at the very core of it all.

Now, all that is left to hope for is an English release of the Armored Core Portable series for the PSP. With new parts, a new control scheme, and ad-hoc play, it remains to be seen how these games will lay the groundwork for the future of Armored Core and its community.

It seems that Ravens, the nameless mercenaries who pilot machines known as Armored Cores, and by extension, the players themselves, have more in common with their avian namesake than just the name itself.

It is said that a young raven travels with an unkindness. But when a raven matures, it flies alone.