The latest issue of Famitsu magazine reveals several bits of new information, such as a closed beta testing period before the game’s release some time in October, 2011 and the ¥7,800 retail price. A live demo of the game is also scheduled for streaming tomorrow, May 13th, from 21:00 until 23:00 (UTC+9).

Meanwhile, the Armored Core Facebook page was recently updated with lots of new screenshots, which reveal quite a bit about the game. Some of the more interesting ones are featured below.

Disclaimer: Many of the captions are just speculation on my part! 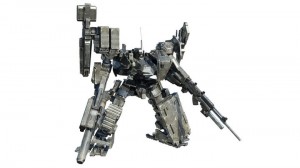 Arm parts no longer have to be equipped as a set. 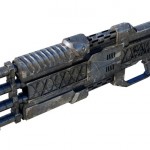 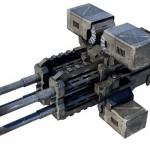 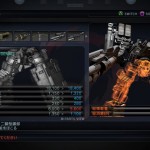 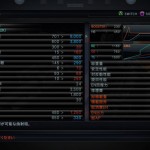 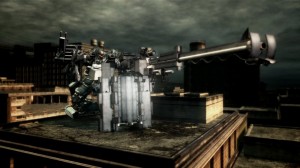 It seems that bipedal legs now come with a built-in shield. 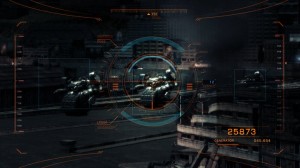 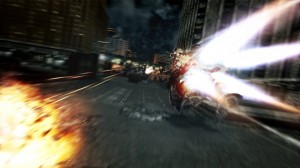 An Overboost-like function will be available. 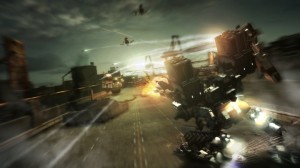 Motion-blur is used extensively to convey speed and movement.

See the whole set in the gallery below.